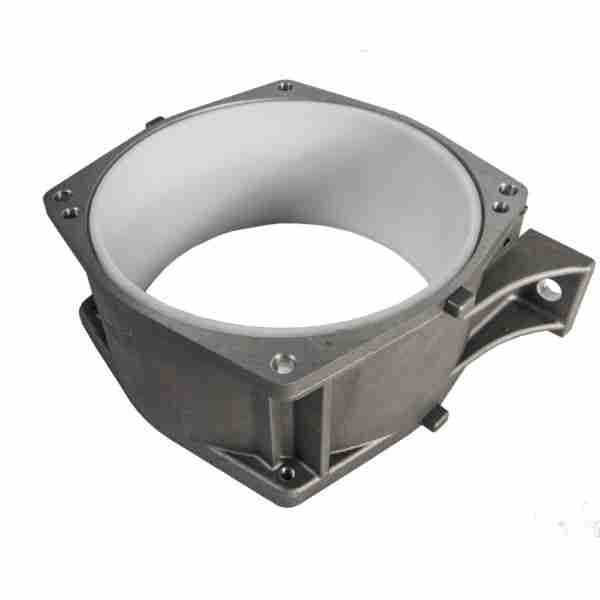 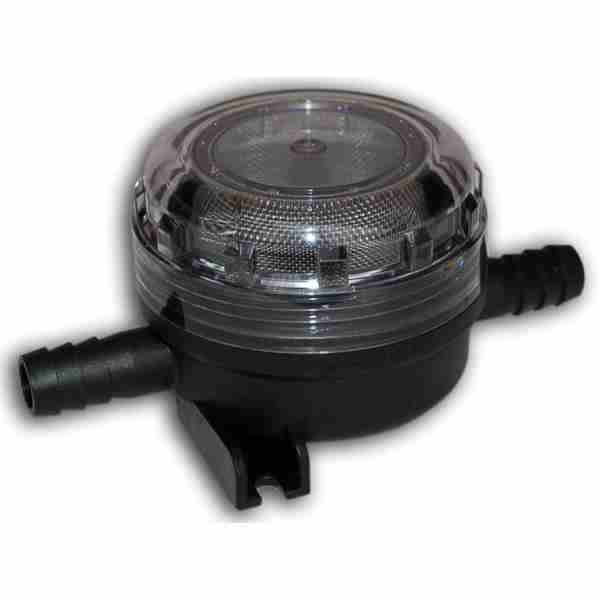 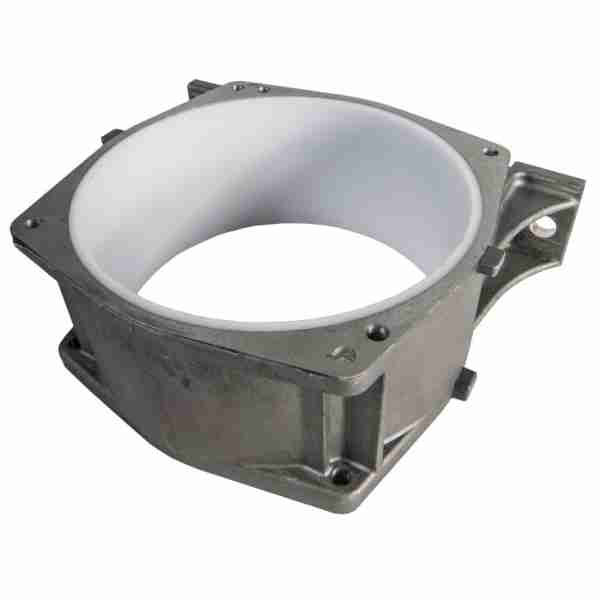 or 6 weekly interest-free payments from $46.16 with

Aftermarket manufacturers produce PWC parts which a high consumable/replacement items, such as pistons, gaskets, steering cables, oil filters etc.  In most cases the aftermarket options offer a great cost effective repair alternative to genuine parts and in some cases are equal to OEM quality.

Appropriate use for aftermarket parts is general recreational riding.  If you are racing, doing freestyle or have high horsepower modifications, it is recommended to seek advice before using aftermarket parts.  In some cases OEM parts will have superior strength to cope with harsh use.  If in doubt, drop us a line with some details of your jetski and riding, and we can give you the best recommendation for part options.